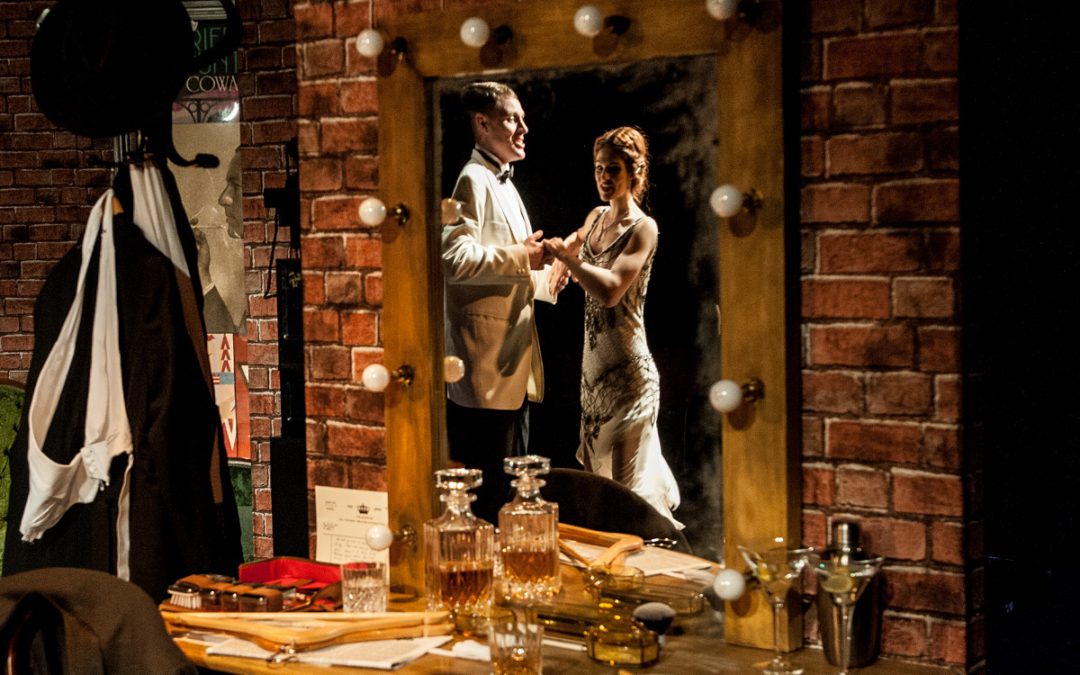 Noel and Gertie is based on the “real life love story” of playwright and songwriter Noel Coward and actress Gertrude Lawrence.

The production is a revival of Sheridan Morley’s hit West End play and has been crafted from diaries and letters, excerpts of their most famous performances together and of course those unforgettable songs such as Mrs Worthington, Some Day I’ll Find You and Parisian Pierrot.

The tour is set to run from February to May 2017, stopping at a wide variety of venues across the country from Scotland to Scarborough and Darlington to Dorset.

Matthew Townshend, the director and producer, said: “This play encapsulates a real-life love story and the complex
relationship between an extraordinary duo who were inseparable until Gertrude’s premature death during her Broadway run of The King And I. It epitomises an era of sophistication and elegance and features songs, sketches and snippets of scenes from some of Coward’s most famous work including Private Lives, Blithe Spirit and Tonight At 8.30, as well as his unmistakable wit! With such a superb cast, it’s a show not to miss.”

BEN STOCK and HELEN POWER are playing the title roles. Between them they have appeared in leading roles in musicals across the country and in the West End with credits such as Sunset Boulevard, Salad Days, Chitty Chitty Bang Bang, Chess, Beauty and the Beast,Thoroughly Modern Millie and Hello, Dolly to their names.They have both also recorded solo albums that include songs by ‘The Master’ himself. Musical direction is by Steven Edis and piano accompaniment
is provided by Jonathan Lee. The show is directed and produced by Matthew Townshend for Matthew Townshend Productions.
For more information visit www.mtproductions.co.uk
For press please call Elly Worsley from the Noel & Gertie marketing team at Prominent PR on 01473 276126 or email
elly@prominentpr.co.uk